Running Ballerinas at the Lactacyd Run

I haven’t really posted anything since the Dream Marathon.  Yes, I am still around, just busy juggling work stuff and Milo training, oh and yeah, my personal life.  Weekends are spent having those exciting out of town LSDs.  And so I thought of  just making a recap of the month that was, after Milo.  But, I just have to write this one down….

Exactly a week before Milo, we decided to join the All-Woman Lactacyd Run at the Fort with friends from the Bald Runner’s Speed Training Clinic.

First, we have to be in costume.  With no enough time to have one customized, I sos to Bumblebee and Company and got some tutu skirts (for girls age 0-7 years old) which are available on retail.  Lucky for us, there are stocks left as most are delivered already at Rustans and are running out as well. 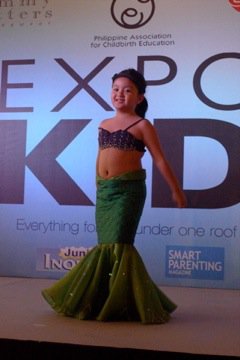 Given enough time, we should be wearing this cute little mermaid costume =)

A soldier, a mother, a nurse, a runner....turned Ballerina for the day. Thanks to GBM http://www.gingerbreadrunning.com for the pics

I was the first runner to run the longest distance of 10 kilometers.  I reviewed the map and woahhh —– first kilometers would consist of hills going up to Mckinley then up again all the way out to Essensa.  What comes up, comes down! Had a plan, I love downhills and I am starting to embrace the uphills after all those Sierra Madre hills run.  The next 5k would be rolling going to Heritage and back to the starting line.

RACE DAY comes and I stayed at the 2nd row. I initially planned to stay in front but I looked around and saw everyone looking competitive.  I kinda look weird in tutu skirt in front.

So the feat started, I can count the leading girls at each turnaround.  Of course, the elites are ahead, Coach Ani, and the varsitiy girls.  My garmin didn’t work, after several tries of restarting, I gave up.  I said, as long as I know I am still running relaxed but not at chill pace, I am fine.  I promised a 55 minutes finish to my teammates, fastest.  Slowest is an hour.

It was an enjoyable run as I don’t know my pace and I am just listening to my body.  I realized though that when are you are running at least with the lead pack within your sight, these gals rarely drink.  (Except for about three of them who had pacers)  At some water stations, I got tempted to miss hydrating.  (good that this was only 10K)  Was a good test of how far my body can go on not drinking.

At the seventh kilometer sign, I started to peak up and do some chasing (target one, two…).  A few kilometers after though, the walking runners of the 5-K solo run are occupying the whole road.  (and even having their picture takings).  Instead of treating it as a downer, this motivated me to push further. (feeling ko, mas madami ko na-overtake-an hehehe).  It was an extra effort finding my way, but it lessened the boredom for me. 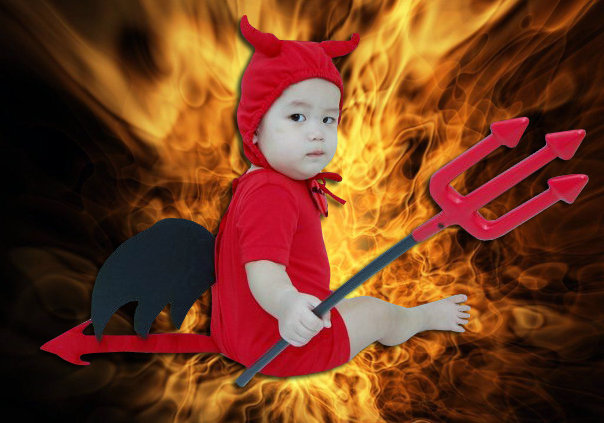 As we enter Mckinley, everything was downhill….turned right somewhere going up, then after the U-turn it goes down and down…all the way to the finish line.  Everyone was making a left.  I was going really fast, made a sign to a person standing at the intersection – If relay turns left.  The guy made a left sign so I went full blast, saw the clock at 51 minutes something and entered the chute at 51 something. 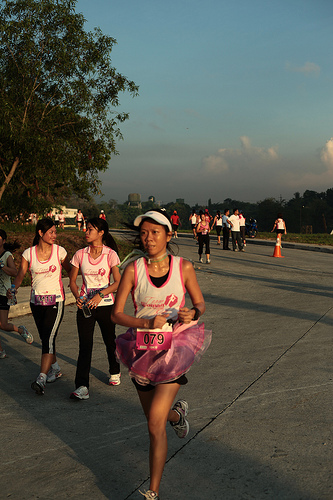 I should have worn the matching head dress =) Thanks to http://dimsumandsiomai.com/ for the pics.

The clock is at 52 minutes already and no one was getting my stub.  I asked the marhal – Miss 10K relay? San ang team ko?  The girl asked me to go to the other lane, I walked back then entered the other lane.  I said the same thing and another marshal said, “Uy, kunin nyo na lang stub niya.”  I asked, “miss, dapat tumakbo na yung team mate ko, asan sila?” .  They just said,” dun na lang po”  I walked straight and asked the bystanders in singlet if they are part of  the relay…walked all the way till the end where there are peeps standing in singlet and there was no sign of Tere.

I asked one coach/marshal (I only recognize by face), and he said, “tanong ko daw sa technical”.  I walked back to the finish line, and was practically asking everyone with ID until I found a table with laptop and they said, “hindi daw dun, sa kabila daw” and I asked, “San kabila”.  I got a blank look and they went back to their own business.

I removed my tutu skirt and visor and started walking back, clock was at 1 hour+ already.  I wanted to cry like a lost kid in a mall and look for a police officer.  But I guess my situation is even worse than that.  I was hoping that I am just dreaming, and would wake up…But I am not.  I am lost!

I saw Chito having his long run and told him about the situation.  It was about 100 meters into the transition point, that was when I finally saw the crowd.  I should start running, right! But I guess I was so down with the situation, I continued walking carrying my skirt and visor and signaling to Tere that she can run.  Of course, she cannot.  I have to pass her something.  I reached the transition point, still feeling blank, frustrated, stupid (and looking stupid).  Told the marshal about what happened, so they sent someone to that intersection.

It took some 15 minutes for me to recover and realize the game is not over.  Thanks to Nam, Tats and Mark who were there.  I asked Mark if we can just walk back and check on Tere.  So, we did and when I saw her running back in cute polka dots tutu skirt and have already overtaken at least five teams who left second leg ahead of us, I felt better and ran with her going to the transition.

Tere in tutu Bumblebee skirt. (she got the smallest size) Sayang, umikot na skirt =( Next time, we'll have it customized captain (Pics from greentenial run)

Kaye ran next (and felt so bitin pa with her 3k-leg, watch out for atty. kaye on the next races!)  And then it was Helen’s turn.  Helen had a strong finish and took the leg in 14 minutes.  We ran with her at the last 50 meters so we get those pictures running together.

It was a good run indeed!

Congratulations to Lactacyd for a good event! And to Coach Rio for the good race! (Thanks for positively accepting my blahs and blahs after the race!)

Pacers – Should this be allowed esp it was obvious as they are male running an all-female run?  I heard someone shouting to them along Lawton “Uy, dapat bawal yan.  Lugi yung dalawang nauna, hirap na saka di umiinom para di maunahan.”

Rules – This was not explained prior that it is the straw that we should pass.  I guess, it could have been better  if it was made known.  Especially for those competing.  (I noticed some assisted teams who are made aware by some marshals though and it was all prepared to be passed even before they reach the transition point.

Awareness- Okay, I own up to me making that left, instead of right to the transition.  Yes, there was a sign but it was hardly visible as there was a crowd build up at that point and I was full blast that time.  They should have stationed the marshal shouting left and right at that point (they only did after I complained).  And I honestly understood the map said, we should go back to the starting line for the transition.  In any case, the people at the finish line should be aware of at least the basics of the event.  They should have easily told me where I should go and run back.

Time to wear GREEN! (can I wear this one?) (pics from Bumblebee & Company clients)