We Run the Race to Win, All the Way to the End!

It’s been a fantastic 2012, a year of unplanned races with most of them  joined  in a whim.

Most of them turned out well, giving me some podium finishes. 🙂 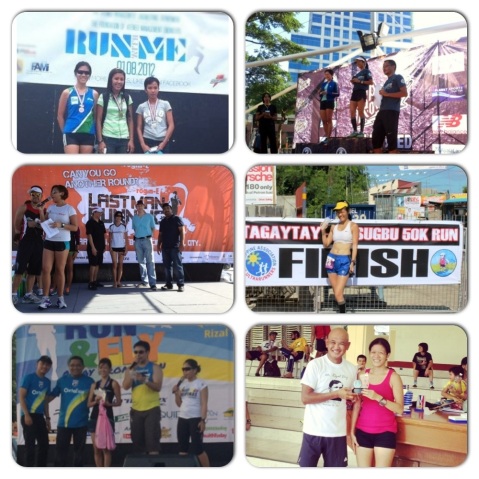 Except for the hair, can you spot the difference between the two guys giving me the award? (Bald Runner Ret Gen Jovie Narcise on the left and Ethan of Ina, Kapatid, Anak Enchong Dee on the right)

The Amway 5k Fun run this January 2013 was a test of speed given that my training has been focused on endurance and being patient with running at a slower pace.  It wasn’t really fast at almost 3+minutes off PR of 22:40 but I was just glad to know that legs aren’t as rusty.

This verse probably captures my whole 2012!

No, I’m not talking about podium finishes in races; which is obviously a win.

2012 being unplanned, spontaneous and challenging  with lots of wrong turns and detours caused me to WIN in life.

I’ve WON in RACES where I FAILED to meet my expectations for myself.  Learning from own race mistake is probably the best training I could get. I’ve learned that it’s not always about beating your personal record. 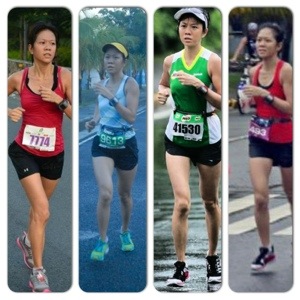 I’ve WON through learning that TRAINING requires maintaining a healthy diet and complete sleep.  This has always been a knowledge that I’ve never applied.  I thought I already workout and is at an ideal weight,  But it wasn’t just about that!  This year,I strictly followed the PALEO DIET with the help of Crossfit Manila for a month and eventually has made it a lifestyle 75% paleo (25% Mcdo. Kiddin!) 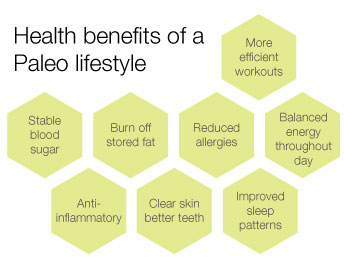 Some Health Benefits of a Paleo Lifestyle (www.robbwolf.com or google paleo diet for moreinfo)

I’ve WON by learning plot my own training program, monitor my progress and motivate myself.  I am thankful that I have Crossfit Manila as my crosstraining partner with supportive Coaches and community.  Thanks especially to Pau and Matt  who have been supportive in guiding me on what to do as extra strength training.

Some of the Crossfit WODs that was captured on Cam. This year, I’ve set personal records on Deadlifts/Squats at more than 1.5% of my bodyweight. For cleans/jerks and overheads, I’m at about 80-90% of bodyweight

I’ve WON by Paying it Forward; sharing what I know and what I’ve learned to friends who wanna get into running or simply just wanna be fit. 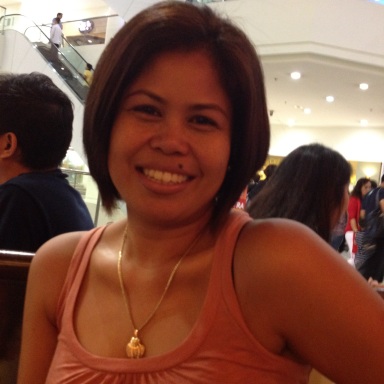 Her dedication to diet and regularly run or workout brought those collarbones out. I was her bitchy bully!

Tere on her first 16.8 race (her first road race, actually) 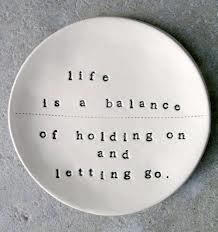 Life is a balance of holding on and letting go.

New (and old) friends from ultrarunning 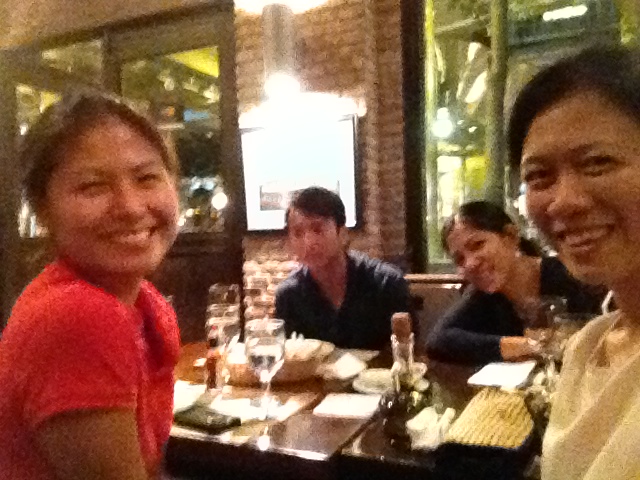 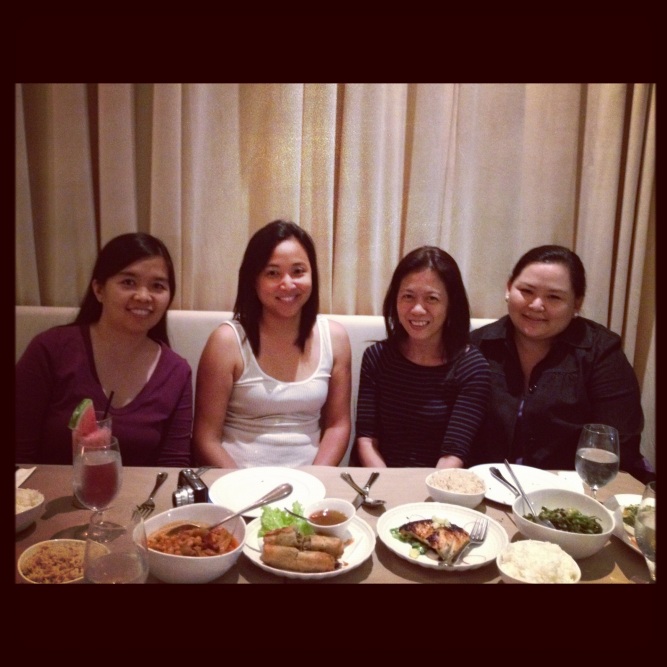 Disclaimer: I only uploaded those I can easily grab from the computer.  You know you are my friend (for those not in the picture) — baka may magtampo 🙂

…….I’ve won by knowing that at the end of the day, it all boils down to FAMILY.

In my CAREER AND BUSINESS,

……I’ve won by keeping GREAT clients in the management consultancy

……I’ve won an opportunity to explore and expand business ventures through the products that I really believe in, my HYDRATION PARTNERS

……I’ve won through the ups and downs in the business and career which reminds me to be a better guardian of whatever of I am blessed with.

No, this is not a late post.  I have actually considered the end of January as the end of my year 2012.  This has been in my draft folder for a while awaiting for the conclusion of the longest (continuous) and toughest race of my life – the Bataan Death March 160 K Ultramarathon.

I have WON a 29-hour battle! I am now a proud Pinoy-miler.  I’m one of the 8 girls in the league of finishers (5 local, 3 foreigners) since its inception in 2011. I finished as Second Female as I conquered 160 kilometers. 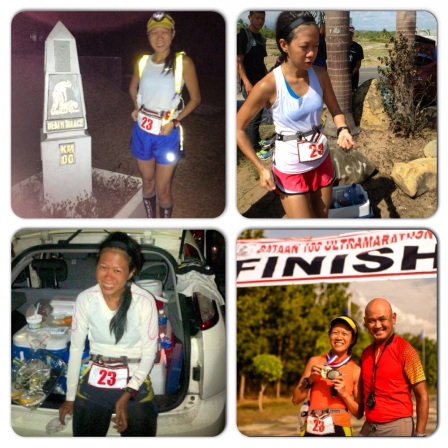 At Km 0,50,102,160k.Still in awe.To God be the glory!First 50 was about holding back the pace.Next 52 was a battle with the heat.Last 53 was about keeping self awake.The last 5k was a celebration running as fast as you can with your heart.

I am still in awe how I fought the battle.  I am overwhelmed by the Congratulations, pat on the back and kind words.

They say Running and Ultramarathon is like LIFE.  You have to give your best in each stride sans any physical or mental difficulty.  You have to keep moving forward knowing that we are mere tresspassers and we have a destination.

I have reached my destination on the 27th of January – the finish line in Capaz Shrine.  I have conquered a total of 360 Kilometers.  I have not failed those who have pledged support and have donated to the cause I am running the ultramarathon for – the Indigents!  You can still donate.  For those who have donated, kindly confirm thru 360.redcrossmakato@gmail.com

Donate 360 and Save Lives! I am Tin Ferrera and I am running 360 Kilometers to raise funds for the Blood Samaritan Program of Red Cross Makati which supports the need for bags of blood of QUALIFIED indigents.